Many people are familiar with the names of George Floyd, Breonna Taylor, and more recently, Shireen Abu Akleh. However, few people know of Doris Yahbas, Moshe Kravitsky, Lora Yitzhak and Menachem Yehezkel, who were run over and stabbed to death by a Bedouin Israeli, or Sarah Halimi, who was a 65-year-old French Jewish woman who was beaten and thrown off her balcony by her Muslim neighbor as he chanted the Quran and shouted “Allahu akbar.” Does anybody recognize the name Mireille Knoll?

Why do we as Jewish people care for the plight of everyone other than Jews? That’s the question we asked in a recent article published by JNS – click here

While the plight of “Palestinians” is the focus of relentless propaganda, why have we forgotten about the plight of Jewish refugees from Arab lands? Approximately 750,000 Muslim Arabs left Israel during the 1948 Israeli War of Independence, many at the behest of their leaders, but few people are aware that ~950,000 Jews were expelled from Arab lands after Israel’s founding. These Jews had resided in Algeria, Egypt, Syria, Yemen, and other countries in the area for millennia, but they lost their homes, land and all they possessed.

Many people do not realize that November is Mizrachi Heritage Month, and November 30th is Jewish Refugee Memorial Day. NCCI reached out to Jewish for Good (formerly the Durham/Chapel Hill Jewish Federation), and the Raleigh and Charlotte Jewish Federations. While the latter did not respond and do not have programs listed, Jewish for Good is hosting “Remember Baghdad” as part of its Jewish Film Festival. For more information about these Jewish refugees, we recommend our readers visit the Jews Indigenous to the Middle East and North Africa (JIMENA) website. View the award-winning film, “The Forgotten Refugees”. 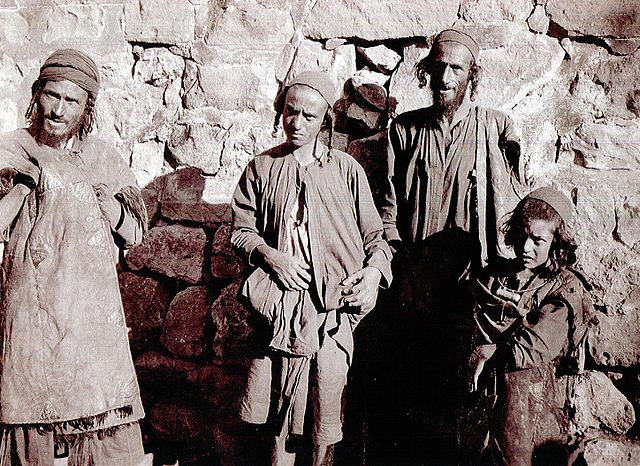 Thank You Google, for Saying NO to Hatred of Jews
Mizrahi Heritage Month – Compassion for Jewish Refugees from Arab Lands